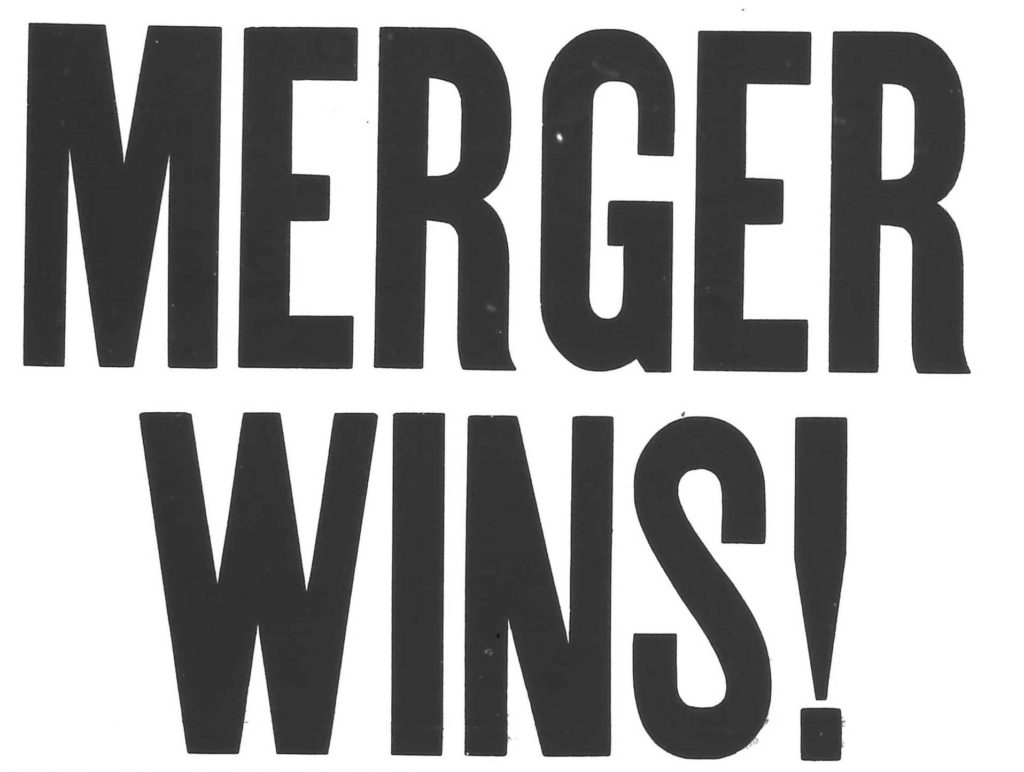 As 1966 rolled around, the villages of Milton and Milton Junction were communities in transition. That spring the first graduation class of the brand new Milton High School received diplomas. It also represented the end of an academic year in which the former high school transitioned to a two-year junior high and the schools at Milton Junction and Milton began housing six grades rather than eight. 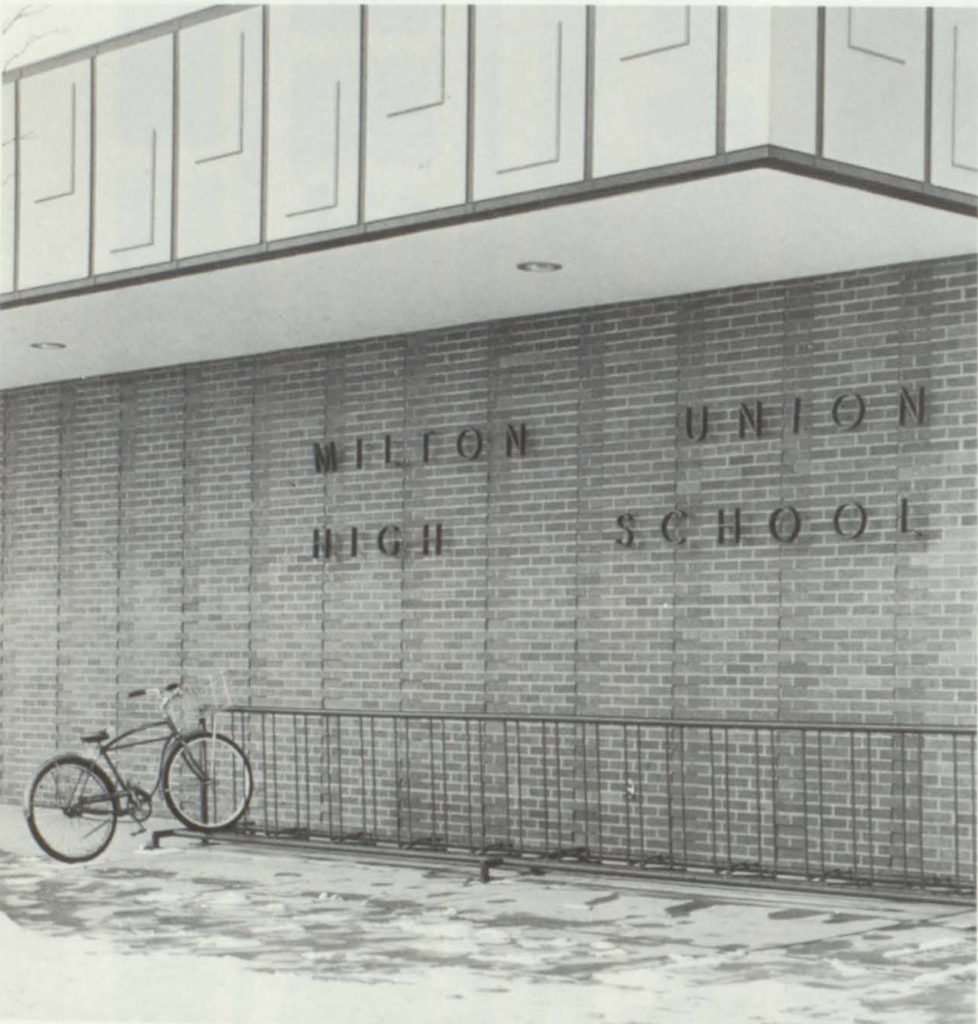 Milton College was in the throes of a building boom that began in the late 1950s. In 1966, the college completed construction of the Shaw Library and new campus center, two buildings that readied the campus for its enrollment peaks of the late 1960s. 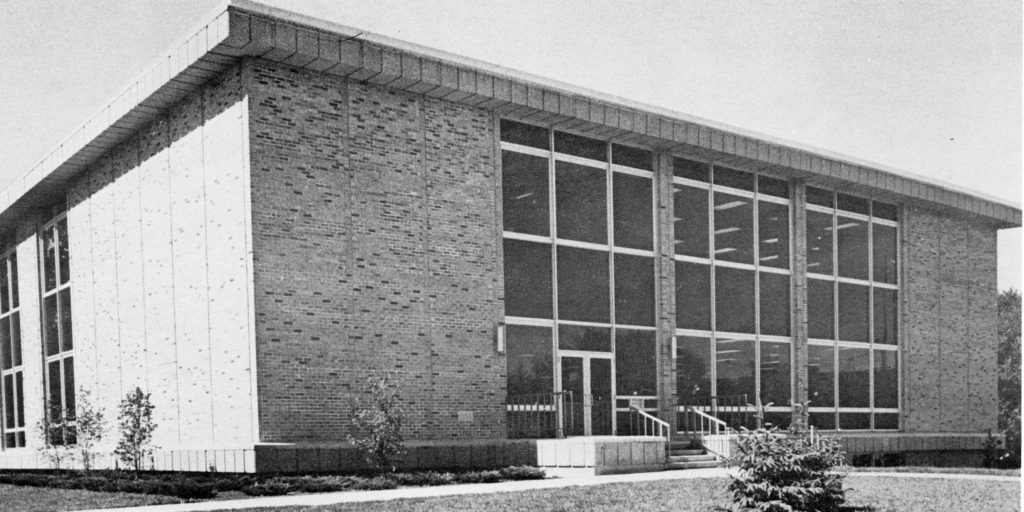 The year of ‘66 also brought a serious and realistic tone to the idea of merging Milton and Milton Junction into one village. The merger question had long been framed with a “why?” But in 1966 that question itself seemed to transition to “why not?”

Discussion of unification at the village board level seems to have stemmed from something as simple as the need for an expensive garbage truck. It was an expense and service the two villages were willing to share. The idea led the boards to investigate other avenues of cooperation and eventually evolved into full-scale discussion of a merger. A joint meeting of the two boards held on May 30 produced a proposal for the merger. Over the next few months the issue was discussed through a series of hearings, surveys and debates. The vote to merge was carried during a November referendum with 77 percent of the 1,093 votes cast favoring the merger.

The merger became legal in April, 1967 with the new, solitary board being selected during the April 4 election. Lawrence Dickhoff became the first village president of the combined communities when he won election over Roy Harris by a vote of 514-197.

An economic dividend of the merger was immediately realized when the budget of the new village of $199,439 proved to be less than the combined village budgets of the previous year.

As agreed before the merger, Milton became a fourth-class city on April 1, 1969. A charter celebration was held and Lawrence Dickhoff, Milton’s first mayor, was presented with the charter by Robert Zimmerman, Wisconsin Secretary of State.

Milton Courier editor Mike Flaherty, a proponent of the merger since buying the newspaper and coming to Milton in 1960, summed up the charter in an editorial:

“The two former villages, which just four years ago appeared to be doomed to remain forever as antagonistic twins, have worked into a single unit better than even most optimists have expected. Growth is evident all around us.”

3 thoughts on “The Merger of Milton and Milton Junction”